A new campaign aims to education women of the risk of heart disease.

The national charity, Heart Research UK, has teamed up with clothing company, Damart, for the campaign #LovingHearts, which will focus on the misconceptions associated with women and heart disease, as well as offering advice, tips and guidance on how to best look after their hearts and reduce risk factors.

With women more than twice as likely to die from heart disease than breast cancer, the campaign will not only help women live healthier lifestyles, but will also aim to spread greater awareness about the condition and the risks associated with heart disease.

The charity will also be carrying out a women’s survey asking them about their knowledge of heart health and a healthy lifestyle to find out what they perceive the risks of heart disease to be.

This is important as it’s estimated that as much as 80 per cent of heart disease is preventable, so by tackling the many risk factors that contribute to heart disease, a significant number of heart disease cases can be avoided/prevented. Stopping smoking, eating a healthy diet and losing weight can all contribute to women living healthier, happier, longer lives.

As part of the campaign Damart is donating £4 to Heart Research UK for each of its three in one jacket sold online during the campaign, period (September to December 2016), modelled by the charity’s ambassador, TV cook Sally Bee (pictured), from ITV’s Lorraine show. Sally, 48, survived three heart attacks when she was just 36, and has been a campaigner for Heart Research UK on healthy eating and exercise. 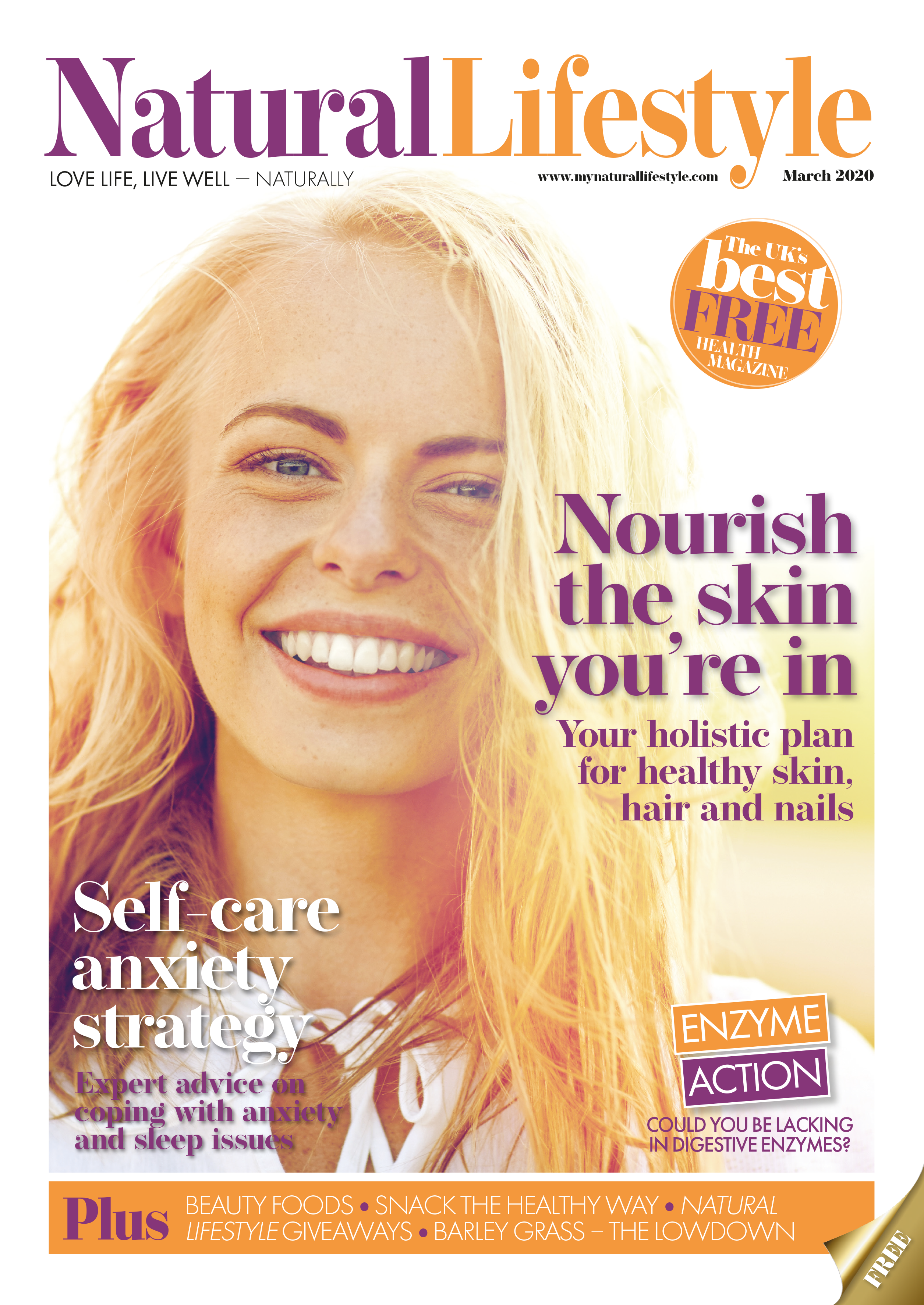