A new survey has revealed that almost half of parents admit to bribing their youngsters in a bid to get them to eat fruit and veg.

The research found that 41 per cent of parents admit to bribing their children all or most of the time to make sure they eat their five-a-day, while two in 10 (22 per cent) admit to hiding fruit and veg in their child(s) food at least once a day. And it’s not just the parents who are being crafty – children are being sneaky too, with 13 per cent of parents catching their child trading the fruit and veg in their lunchboxes.

Having looked at five-a-day intake of children across the UK, the survey, from fruit snacking brand, Fruit Bowl, also found that avocado (19 per cent) topped the charts as the most hated or refused fruit, closely followed by figs (18 per cent), grapefruit (16 per cent), pomegranate (12 per cent) and kiwi at 11 per cent. Unsurprisingly, sprouts are the most disliked vegetable mentioned by parents (36 per cent) with a further quarter (25 per cent) answering asparagus and cabbage, followed by 24 per cent of parents mentioning spinach, broccoli and onion.

The top excuses for children not eating their fruit and veg include not liking the taste, the texture, or the smell.

Nutritional Therapist, Filomena Komodromou, suggested some easy swaps parents can put in place at home to make up for any deficits.

Brits cut back on food wastage during lockdown,...

A fitness plan with muscle 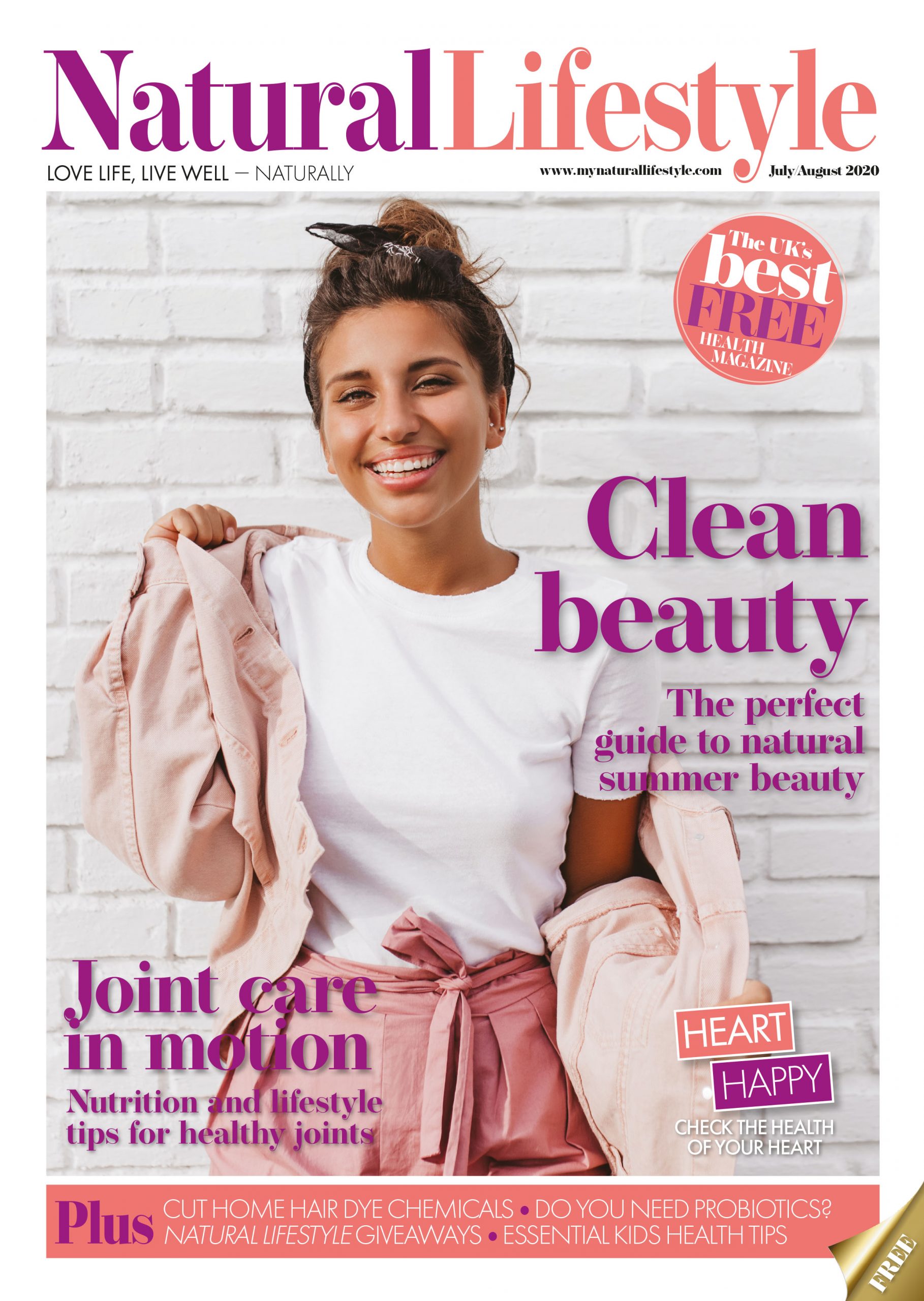