Top stories
Natural health advice for free
Love your lunches
Baby steps in pregnancy
Managing your menopause
Getting active with Revoola
Mind support ranks as one of highest reasons...
Home Header The power of nature

The power of nature

We so often are told of the benefits of being outdoors, and now a new study has confirmed the power of nature on mental health.

The Wildlife Trusts has published a new report, carried out by the University of Essex, which examines the effects of volunteering in nature on people’s mental health.

It found that 95 per cent of participants who were identified as having poor levels of mental health at the start reported an improvement in six weeks, which increased further over 12 weeks. The mental wellbeing of more than two-thirds (69 per cent) of all participants had improved after just six weeks.

Improvements were greatest for people new to volunteering with The Wildlife Trusts and those who had poor levels of mental health at the start. 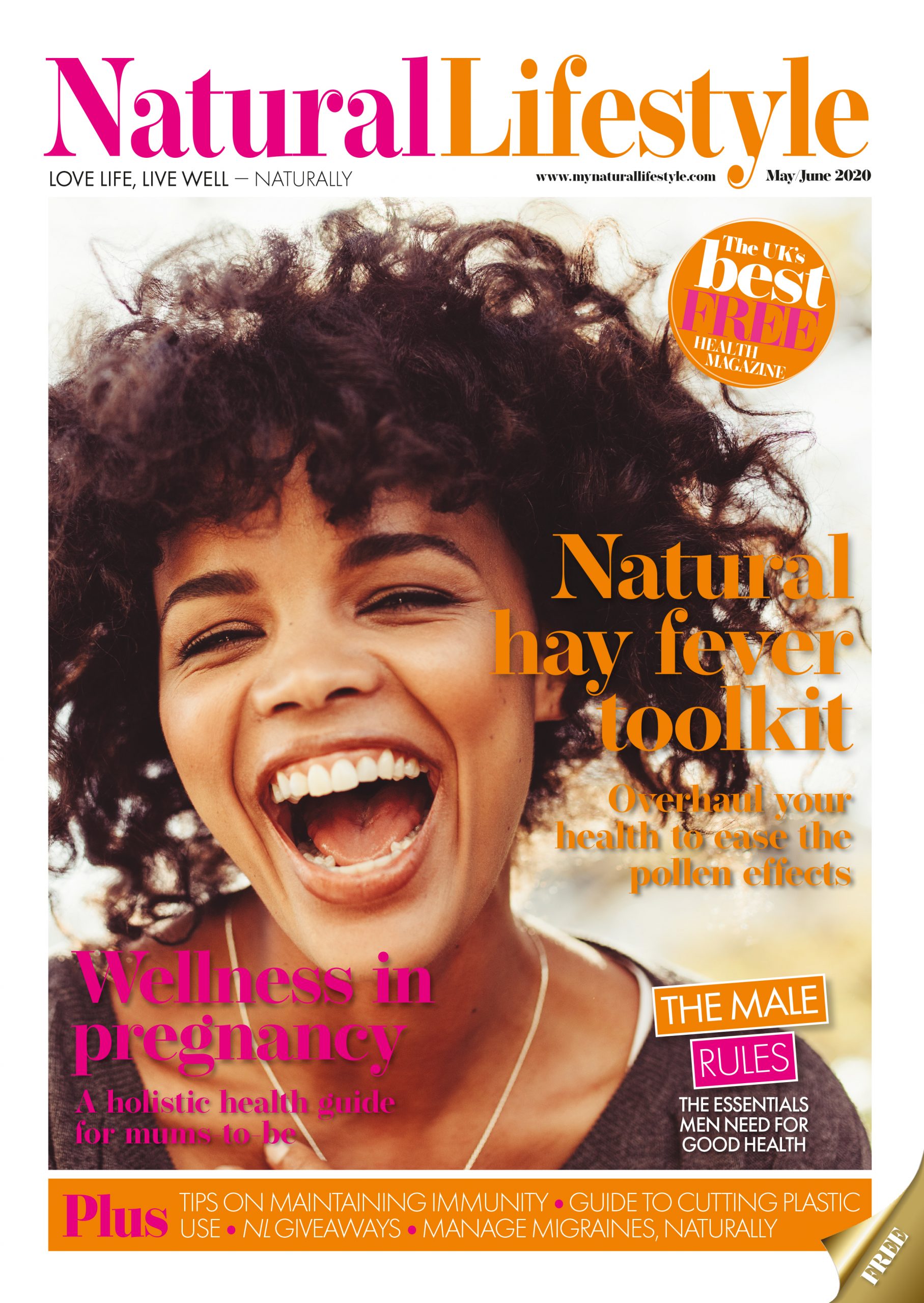