Top stories
How to cut your bodycare product consumption in...
Learning to control your sugar cravings
Manage your mood
Getting fit in 2020
Your guide to winter beauty
Importance of vitamin D to cut the common...
Home Header Women at risk of greenwashing over feminine hygiene products

Women at risk of greenwashing over feminine hygiene products

A new report has suggested that women across the world are being misled by greenwashing claims made by the menstrual products industry.

Research published by Greenpeace Laboratories revealed that tampon applicators sold as ‘plant-based plastic’ are in fact polyethylene, which is the same material that plastic bottles, toothbrushes and normal oil-based tampon applicators are made from.

But Natracare is advising that it’s important to note that compostable and biodegradable plastics do exist, and they do decompose in the right environments – such as in industrial or home composting systems. But in order for this technology to be useful, it needs to be clearly defined, labelled and understood.

Research conducted by the Women’s Environmental Network showed that there were nine plastic applicators for every kilometre of beach in the UK. In fact, menstrual products are the fifth most common item containing plastic that you’ll find on European coastlines.

Susie Hewson, founder of Natracare, which developed the world’s first ever organic, plastic free tampon in 1989, commented: “It’s such a shame that during a time when we need to band together to make changes that help the environment, cynical, profit-driven businesses are exploiting people’s will to do the right thing. If something isn’t broken, don’t fix it. Where is the need for a plastic tampon applicator, if cardboard applicators work fine and don’t leave a lasting mark on the planet?”

Dr David Santillo, from the Greenpeace Research Laboratories, who undertook the research, added: “Whether they were made from oil or from plant-based feedstock, the tampon applicators we tested were still the same old plastic. Polyethylene made from plant-derived carbon is still polyethylene, meaning that the applicators in the organic-labelled products we analysed will likely persist in the natural environment in exactly the same way as ‘conventional’ plastic applicators. The fact that consumers are being sold these products as a positive environmental choice is misleading and must be addressed.”

Since 2017, Natracare has been working alongside the Global Organic Textile Standard (GOTS) to close the loophole which allows for environmentally damaging single-use plastics to be certified along with organic tampons. GOTS is currently reviewing the standard. Natracare has pledged to remain vigilant until the standard is changed.

The Natural Lifestyle Product Awards are back for 2019

How to adapt your winter health regime 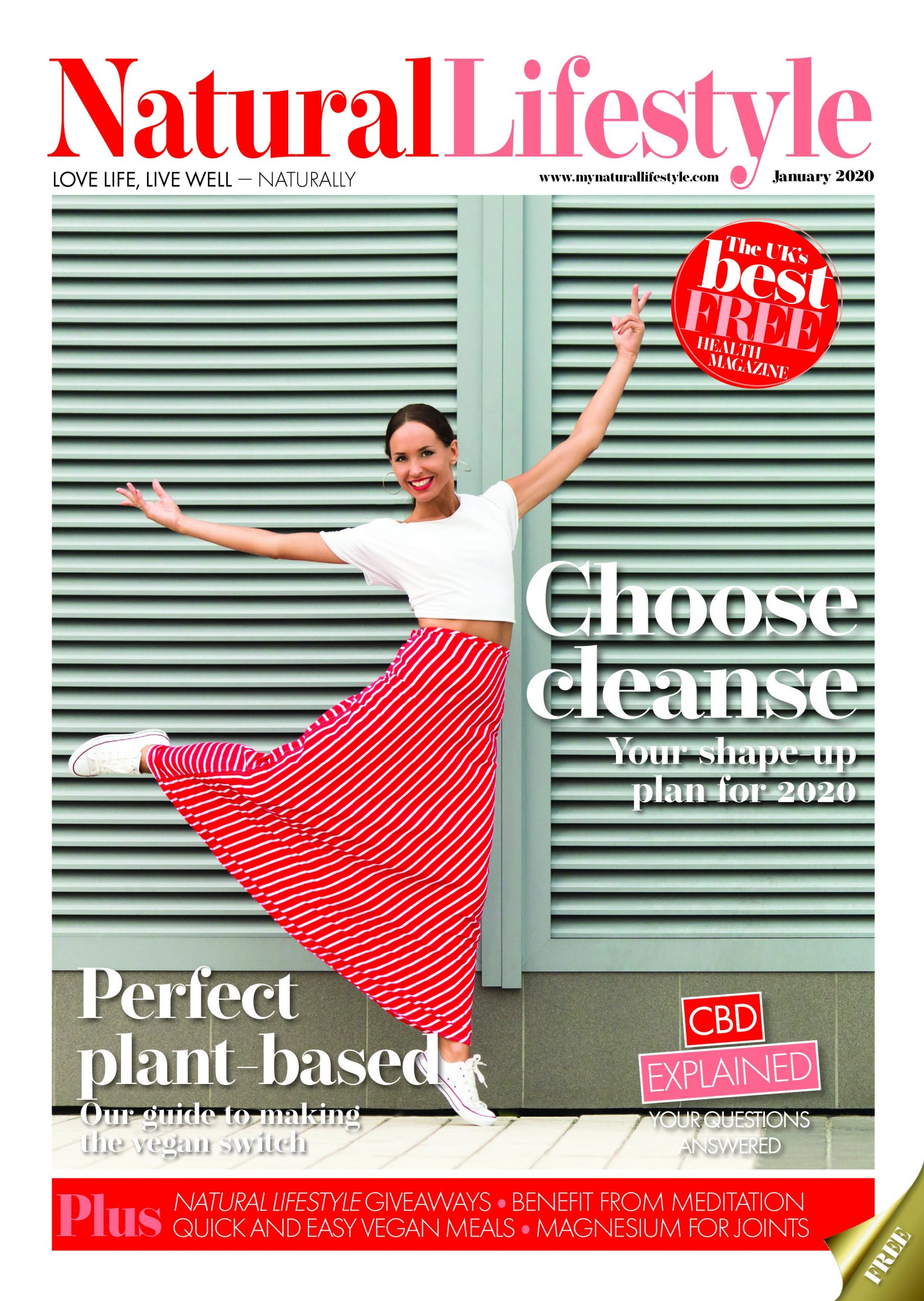