Brits cut back on food wastage during lockdown, research finds 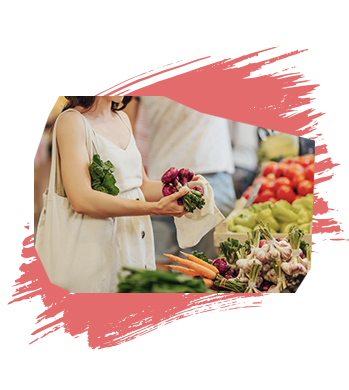 Covid-19 lockdown has seen our eating habits shift, with 30 per cent of Brits saying they have wasted less food.

According to new research from HelloFresh, some 17.2m Brits claim that lockdown will change their eating habits forever, with one in five (19 per cent) of adults saying they have tried new ingredients and recipes during lockdown in an attempt to reduce food waste.

After looking at cooking habits during lockdown, nearly half of Brits (48 per cent) have said they’d tried up to four new ingredients/recipes in that time, with 36 per cent saying they would be more likely to continue being adventurous with new ingredients post-lockdown. Coconut milk came out top as the ingredient most experimented with during lockdown (24 per cent) and chickpeas (23 per cent).

When asked the reason behind why people have chosen to cook using new ingredients or recipes during lockdown, a third (33 per cent) said it was because they wanted to try a new recipe, compared to nearly a quarter (24 per cent) of those wanting to avoid wasting produce, and 16 per cent  who said it was to avoid going to the supermarket. Of those surveyed, nearly four in 10 (39 per cent) said lockdown has made them more sustainably aware of how they shop. 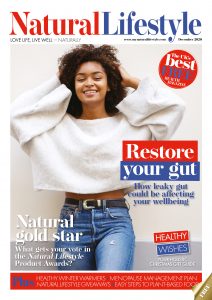