Do you know about Vitamin K? 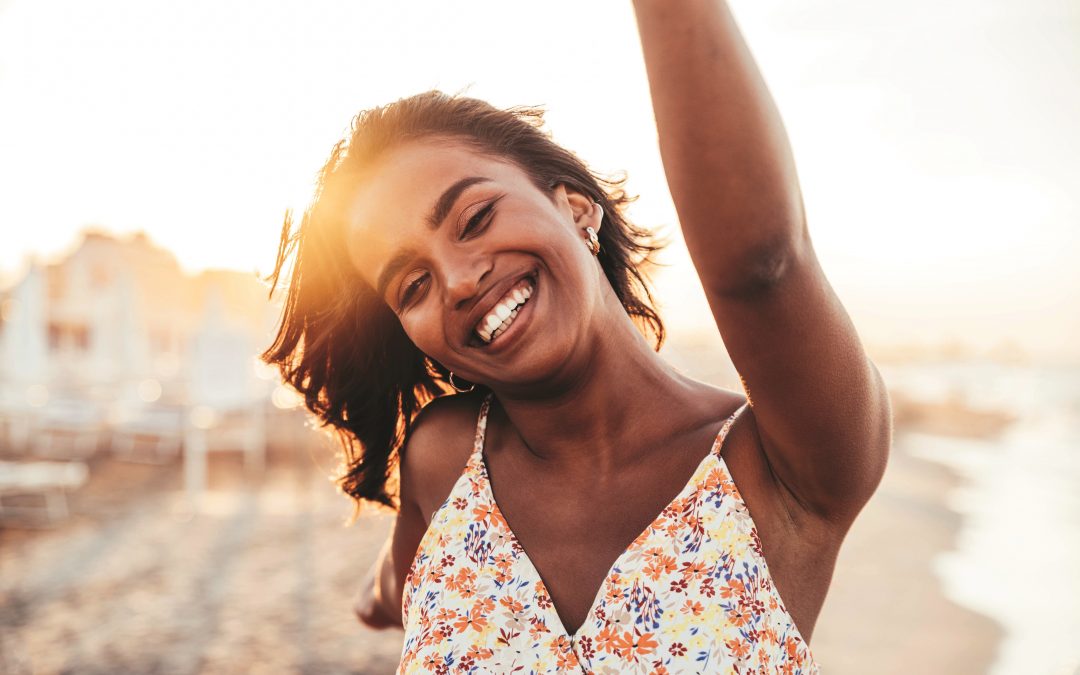 A vitamin with increasing research about its importance, this nutrient is one we need to take note of.

Some vitamins need little explanation. Vitamin C, for example, most of us know is packed full of antioxidants and a good support for our immune system, while vitamin D – that excellent all-rounder – is something the majority of us are aware of in terms of the need to supplement, certainly during the colder months.

But what about vitamin K? Although it’s a vitamin that traditionally has perhaps been a little less discussed, and one even GPs will often not have huge awareness of, it is an absolutely critical nutrient. Indeed, increasing amounts of research are confirming just how important it is, especially with regard to our hearts and bone health, and how many of us could be lacking.

Much like vitamin D, vitamin K is a fat-soluble vitamin. This means that it does not dissolve in water and can be found in the highest levels in high fat foods. Fat-soluble vitamins are also known to be better absorbed when you eat them with fat.

Vitamin K can be found in some foods, mainly green leafy veg, such as broccoli and spinach, and cereal grains. Small amounts can also be found in meat and dairy foods, and it is also contained in fermented products, such as kefir, eggs, chickpeas and soyabeans.

There are different types within the group of K vitamins, with common ones used in supplements being K2 and K1. A lot of research is focusing on vitamin K2 as being a superior source, and this variety is found in animal-sourced foods and fermented soy products, like natto. The K1 form, on the other hand, is found mainly in plant foods.

A supplement is a good idea if you are concerned you might be lacking, and ideally, choose the vitamin K2 form. Some supplement brands also make a combined vitamin K2 with vitamin D as research is showing they work better together to support good bone health.

Vitamin K is required for wound healing and to help with blood clotting, while also being known to be critical for keeping both our bones and our hearts healthy, not to mention supporting the immune system. Looking in greater detail at this, vitamin K helps move calcium into your bones, which we need to keep them strong. This also has an effect on the heart, as it ensures the calcium goes to the right place (the bones), rather than ending up in your blood vessels, which can lead to calcification – and, in turn, raise your risk of heart problems. In terms of knowing if you could be lacking, there are some common signs; deficiency can lead to bleeding problems, including heavy periods and bruising. People known to be at increased risk of deficiency include vegans, both the younger generation and elderly people, and post-menopausal women.

If you are concerned you could be lacking, speak to your GP, who may be able to refer you for a test. Alternatively, talk to your health food store and they can recommend a nutritionist who can help.