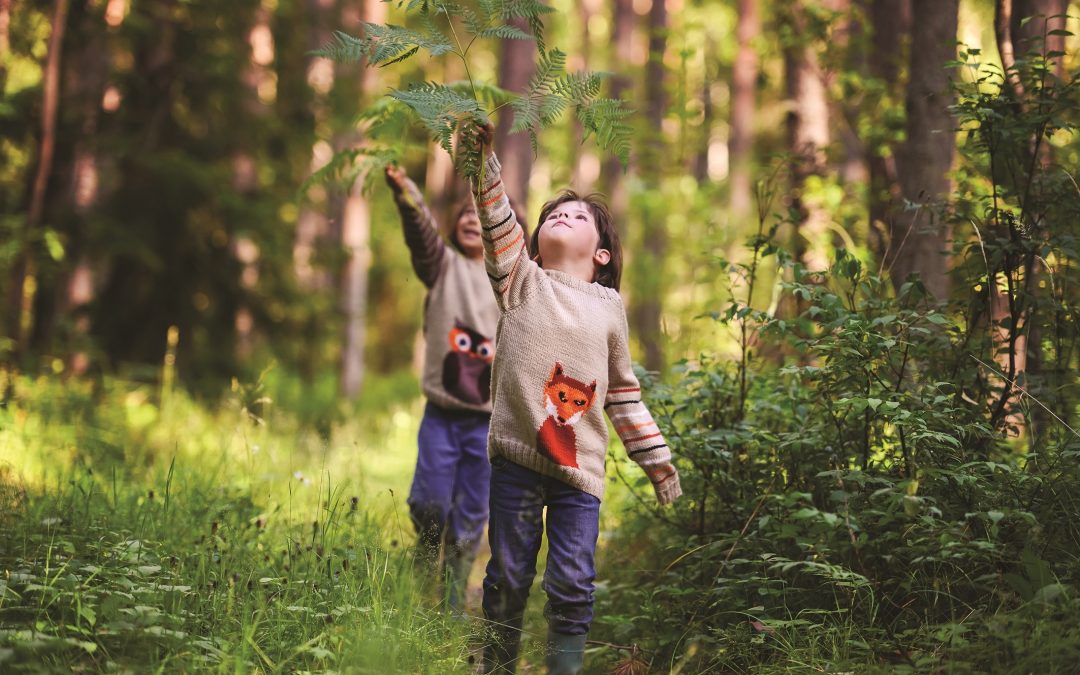 New research has confirmed that young people’s wellbeing improves and they feel more connected to nature if they are able to get out and about in their local environment and take action on issues that matter to them.

That’s the result of a ground-breaking scheme, which has so far recruited almost 3,000 young people to be Green Influencers and take positive action to improve the environment of their schools or communities.

Researchers looking at the impact of the scheme found there was a statistically significant increase in young people’s wellbeing and nature connectedness. The most noticeable increase was for the statement ‘I feel part of nature’. Green Influencers’ wellbeing scores increased from 51.6 to 55.1, and their connectedness to nature went up from 48.3 to 53.4.

“The impact the Green Influencers Scheme is having on the young people involved is fantastic,” commented Dr Victoria Edwards, CEO of The Ernest Cook Trust. “It has also had a ripple effect, with Green Influencers making individual changes to their behaviour, and many going on to join other outdoor initiatives, like cycling clubs and local conservation groups.

“They are learning so much through the scheme, like teamwork, improved communication, and feeling more confident. With young people so badly affected by the pandemic, we believe the evidence shows The Green Influencers Scheme is having a very positive effect.” 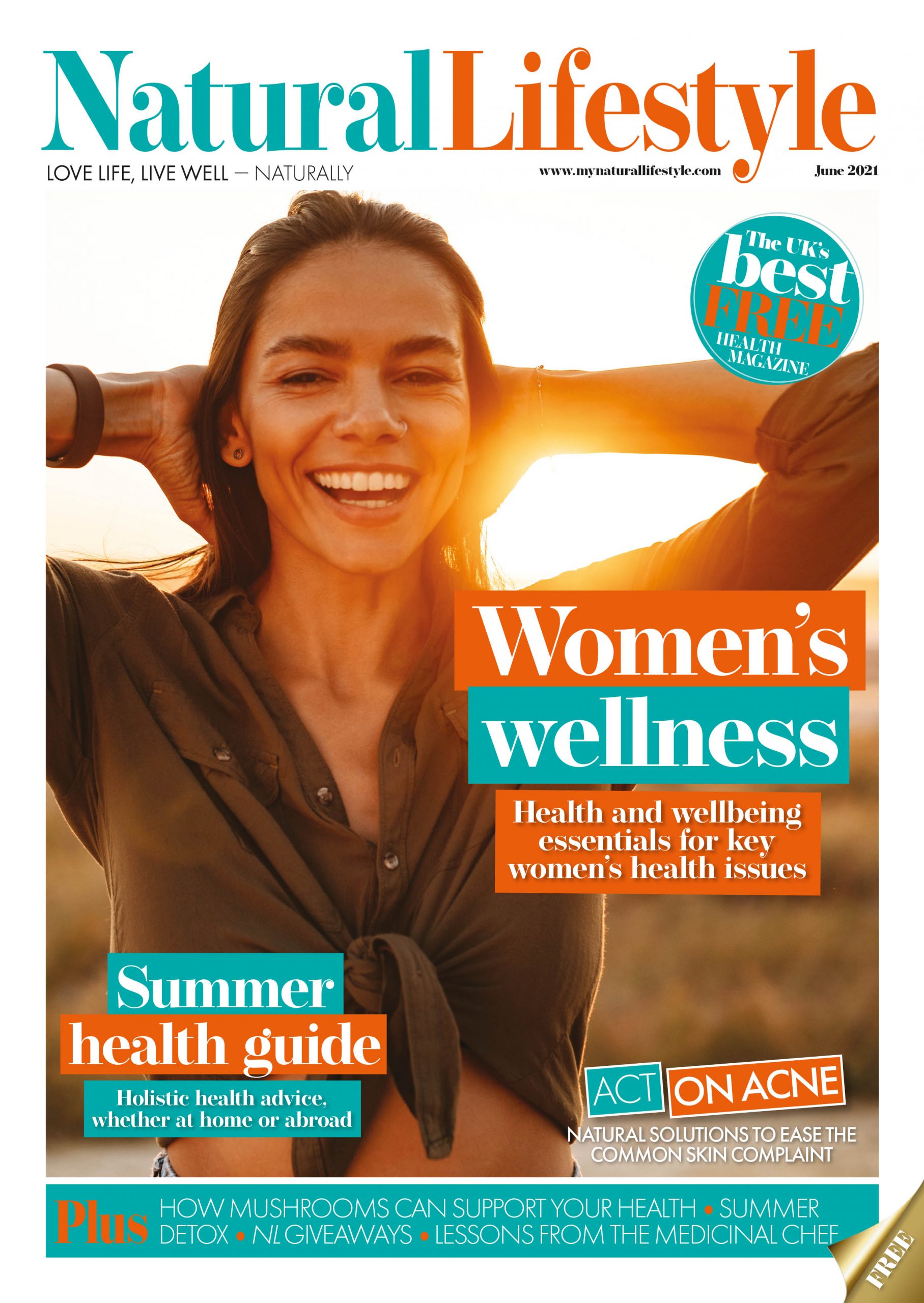