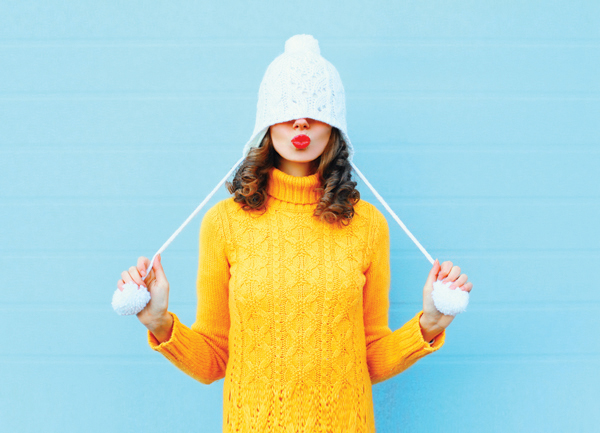 The Christmas season may be drawing closer, but don’t forget that there are some health woes to be aware of.
According to allergy expert, Max Wiseberg, house fever could be as big as hay fever as the wintry weather settles in, and increasing numbers of colds make an appearance.

Max explains that cold germs aren’t always the culprit for colds; it could be that you’re actually allergic to your own house! This is because as many as 12 million of us could suffer with a condition he terms ‘house fever’.

Max explained: “Knowing that I suffer from hay fever and that it should stop at the end of the summer, I always wondered why I carry on having horrible allergy symptoms, often throughout the winter. And then I realised that although the pollen had stopped, there are many other allergens hanging around the house, including dust mite, mould spores and even animal dander.

“House fever could be nearly as big a problem as hay fever. Currently around one in five people suffer with hay fever in the UK and NHS Choices report that indoor allergies are very common and that 10-20 per cent of the population has an indoor allergy. And we can’t even escape it at Christmas time as the mould, pollen and dust collecting on our Christmas tree can trigger symptoms.”

Max’s tips include keeping humidity in your house to a minimum to control allergens, vacuum the house regularly, especially beds and fabrics, and damp dust surfaces regularly, to reduce allergens on surfaces whilst avoiding dispersing them into the air.