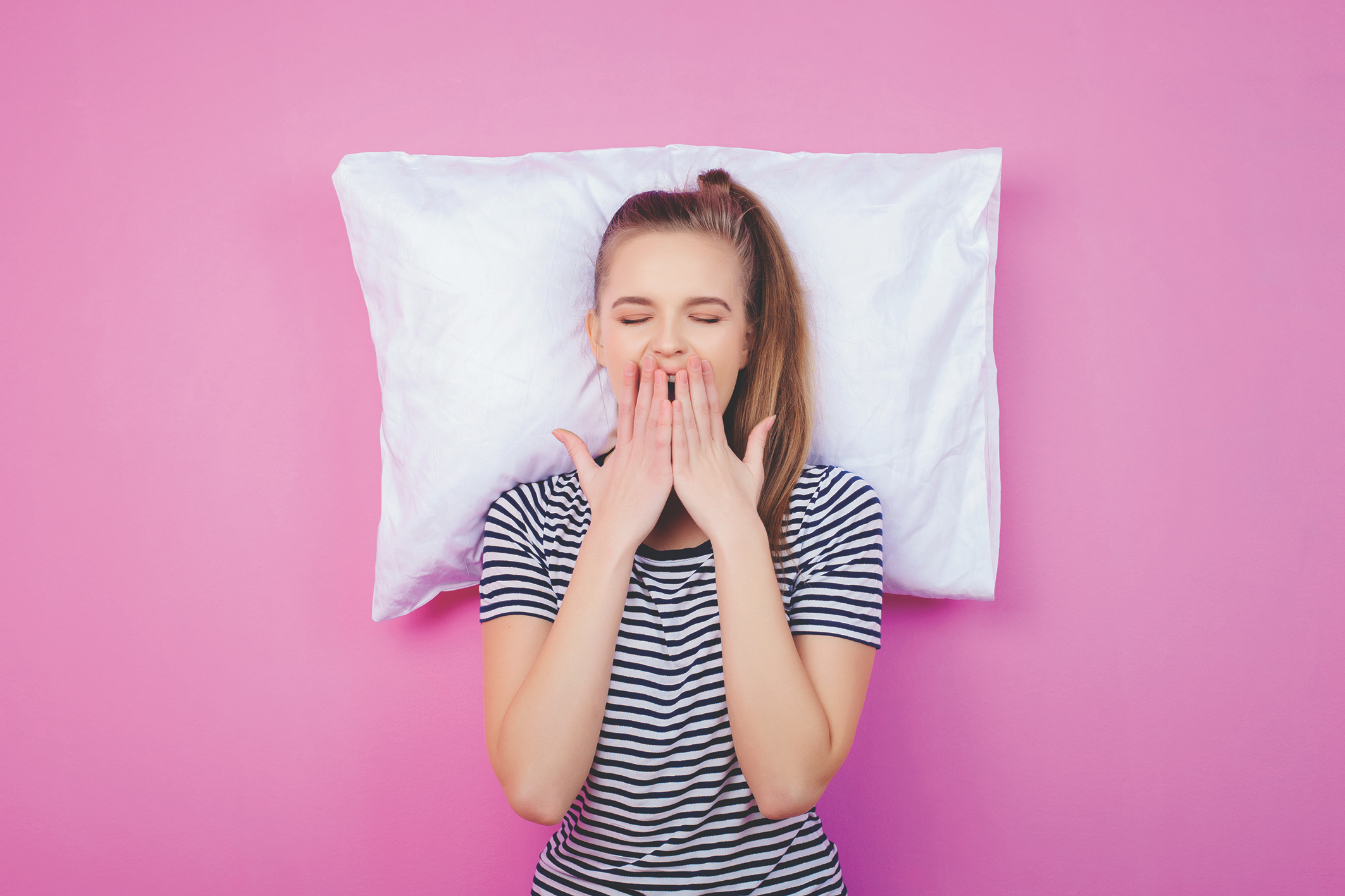 Sleep can do strange things to us – as the results of new research has revealed.

Talking to imaginary pets, crying because the supermarket sold out of yoghurt and getting in the shower fully clothed are among some of the strangest things people admitted to doing when sleep deprived, according to a new poll carried out by natural health company, BetterYou.

The survey also found that poor quality of sleep was a common problem, with over half (53 per cent) claiming they struggled to nod off, and the search for a good night’s sleep is perhaps contributing to the amount of people self-medicating, with nearly one in five admitting to turning to sleeping pills or alcohol.

The time taken to fall to sleep can also impact sleep quality and the number of hours of restful sleep we are able to achieve; the poll revealed over 60 per cent of people take longer than 30 minutes to fall to sleep.

Between 3pm-6pm is when people feel the most tired, with seven per cent of individuals confessing to falling asleep in the workplace. Binge-eating, being forgetful and hallucinating were common behaviours experienced when sleep deprived, with 14 per cent of people putting strange household items in the fridge, including keys and kettles.

Poor sleep can have a significant impact on both mental and physical health. Drowsiness, stress, poor short-term memory and weight gain are all common indicators of this, and magnesium deficiency can be one of the main factors affecting the quality of sleep we are able to achieve.

Andrew Thomas, founder and Managing Director at BetterYou, commented: “The body needs magnesium to maintain a state of complete rest. Low levels of this essential mineral can lead to restless muscles that keep us awake at night. It’s a known fact that we don’t get enough magnesium from our daily diet. Seven in 10 of us suffer from low levels so supplementation has become a necessity for modern lifestyles.” 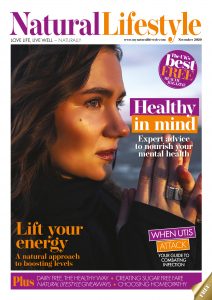